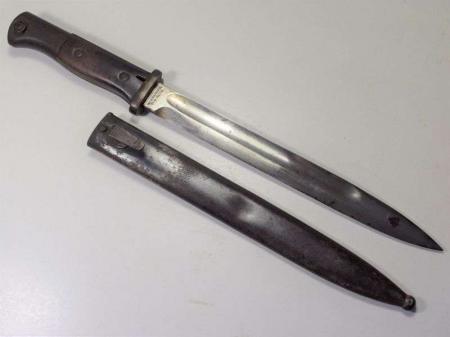 106) A very nice as found WW1 Imperial German army bayonet to fit the G98 rifle. The pommel is good with a nice aged patina which looks to be a mix of ancient surface rust and original finish. The flash guard and cross guard are of a similar condition and good. The locking catch works well. The blade is in nice order with just the slightest signs of having been sharpened. it does show some age spotting, dirt and the very slightest of ancient rust (see photos) the back edge dates it to 1915/16. The final digit is either a 5 or a 6. We are not 100% sure which. Strangely the blade has a different maker to each side. No idea why this would be? The scabbard is the correct for the bayonet. It again shows a nice patina of ancient surface rust and original finish. There is a small dent to the front. The rear has what looks very much like a bullet has struck it at an angle and glided partly along the length leaving a groove. It may just be a dent but certainly has the appearance of having had a bullet slide along it. (see photos). a nice original bayonet. STRICTLY OFFERED TO THOSE OVER THE AGE OF 18. THIS ITEM IS FOR SALE WITHIN THE UK ONLY 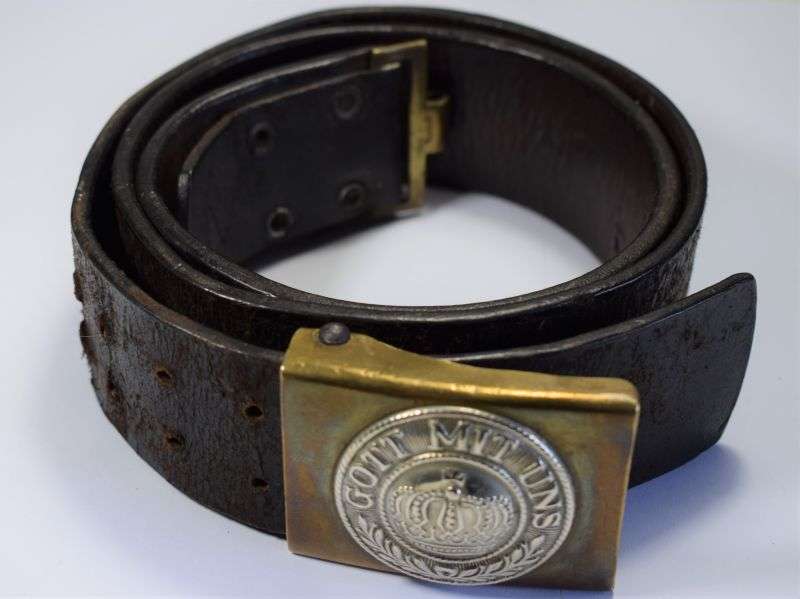 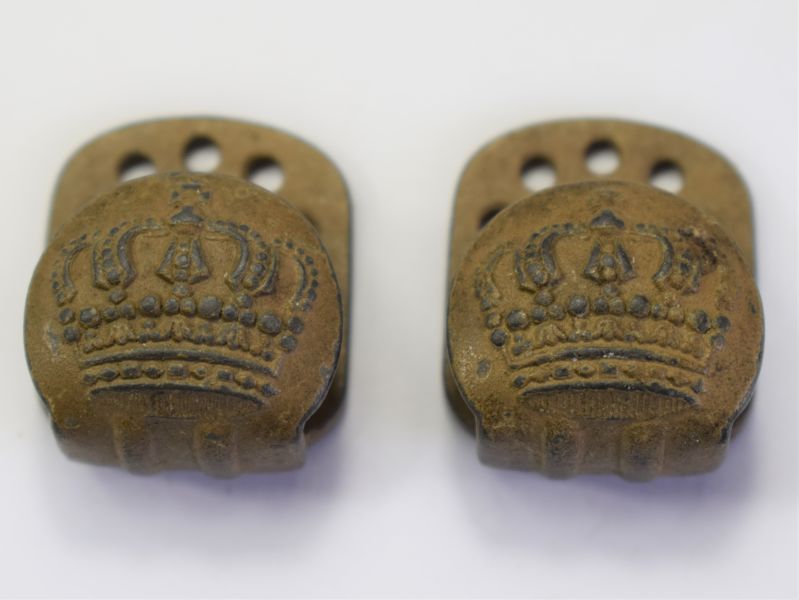 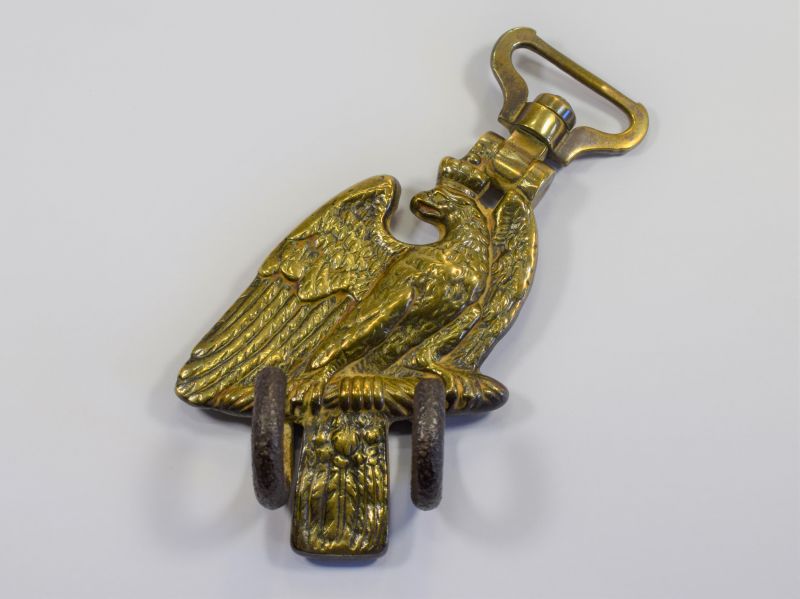