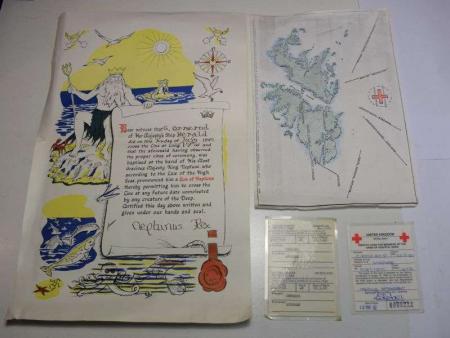 145) A group of items all relating to a Falklands War veteran. D183750C Stephen Ormerod Royal Navy Hospital Ship HMS Herald. The items are :- a large certificate named to him with the ships name and dated July 1982 showing that he has crossed the Equator, this would have been on their way back from the Falklands? it is good with tatty edges. there is then a printed sheet showing the Falkland islands and dated 29th May 1982 as given out men on the hospital ships Ugand, Herald, Hydra and Hecla. this is good just with slight edge tattyness and wear. there are then his 2 ID cards. one marked British Forces with his details, rank etc the printing date on this is 9/81. the next is his RN ID card for members of crew on Hospital ships. this is ink dated 10th May 1982. it has a photograph of him to the rear. an interesting set of items of a Falklands war vet. 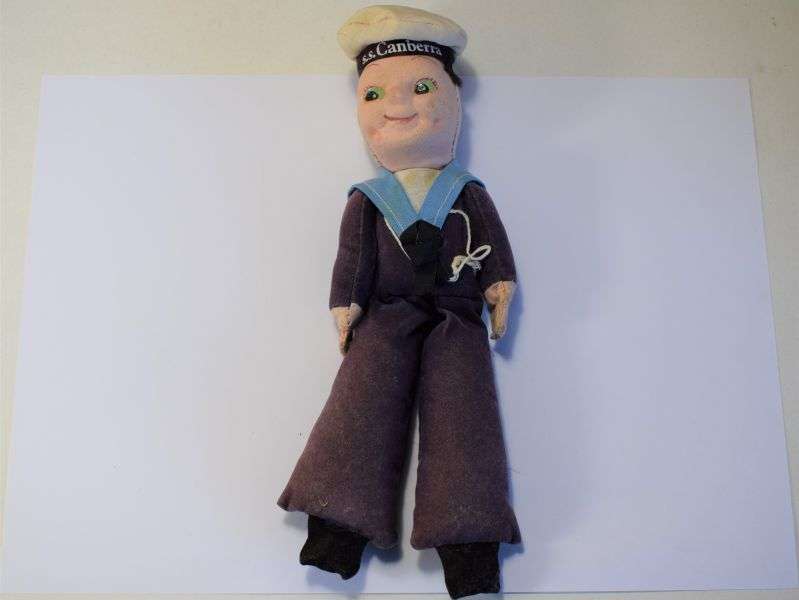 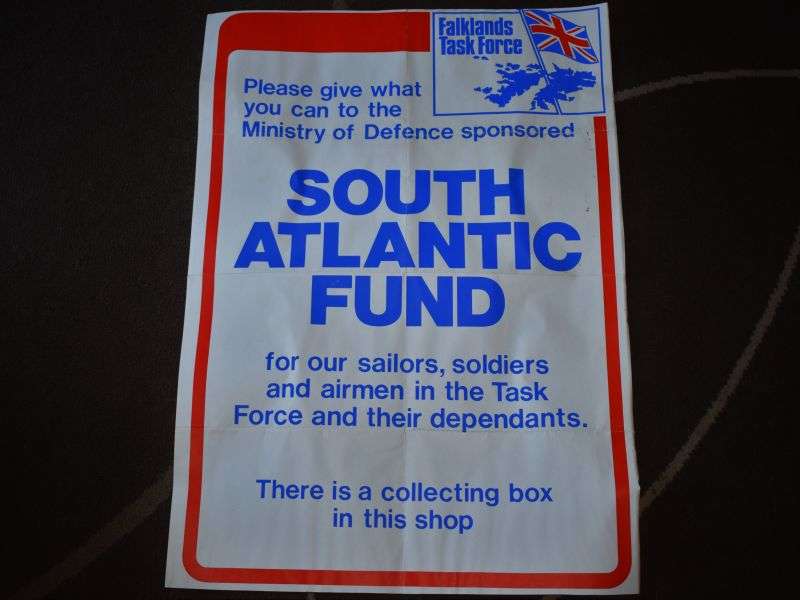 No rating
Poster produced to encourage the public to donate money
£75.00
Add to cart
Quick shop 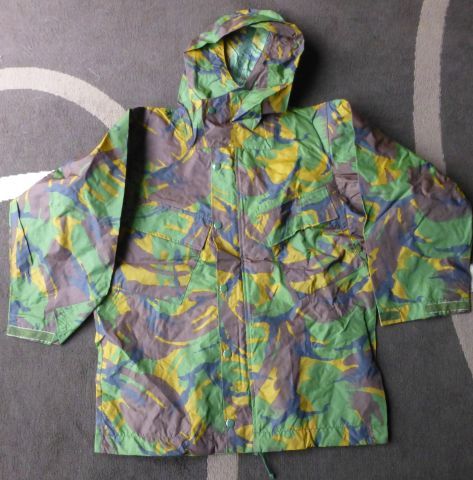