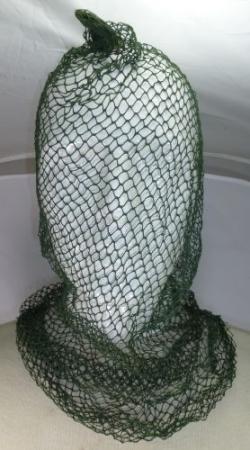 An original late war jungle green head & face veil, these were produced dry and when needed were soaked in a solution of Anti-Mosquito fluid which prevented mosquitoes from coming near, socks and gloves of the same style were also produced, the nets also provided a good camouflage cover for the face and neck as well as the hands. These came with the remnants of their original storage bail which has been shown in the photo but is not included in the sale, it is marked “VEILS MOSQUITO” along with the red tropical T in a red circle, the side is marked with the weight and, “Manufactured 4?” The date is hard to see the 4 is very clear, it looks like 1941 but these were apparently not around until later in the war? So probably from around 43 to 45 date. Guaranteed 100% original WW2 issue. 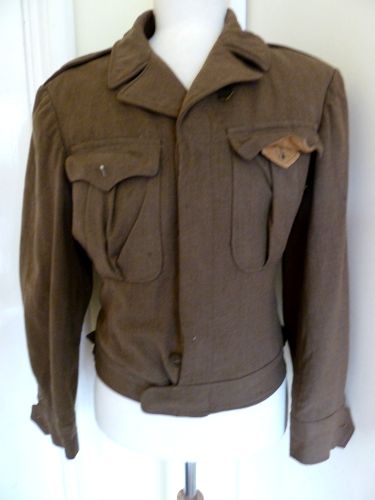 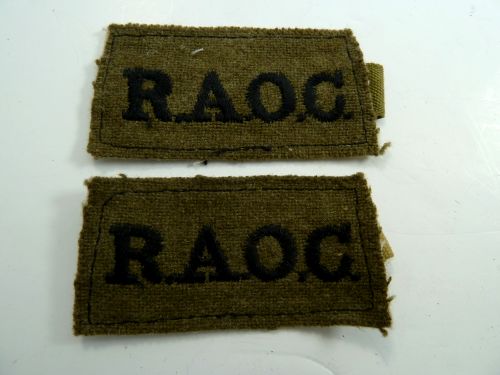 No rating
A pair of RAOC cloth slip on shoulder titles
£12.50
Add to cart
Quick shop 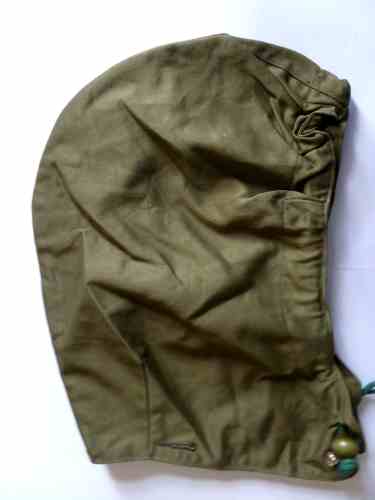 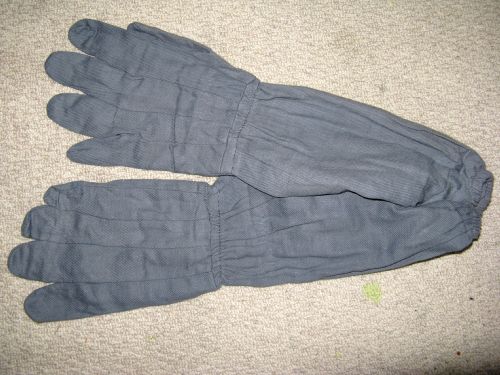 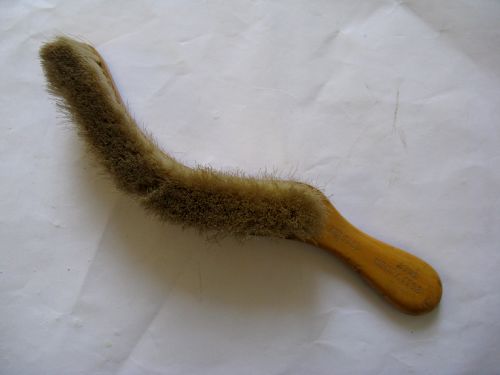 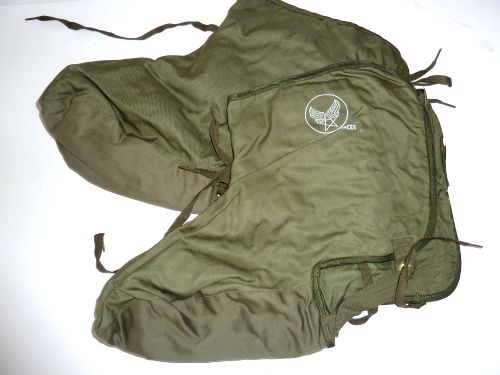 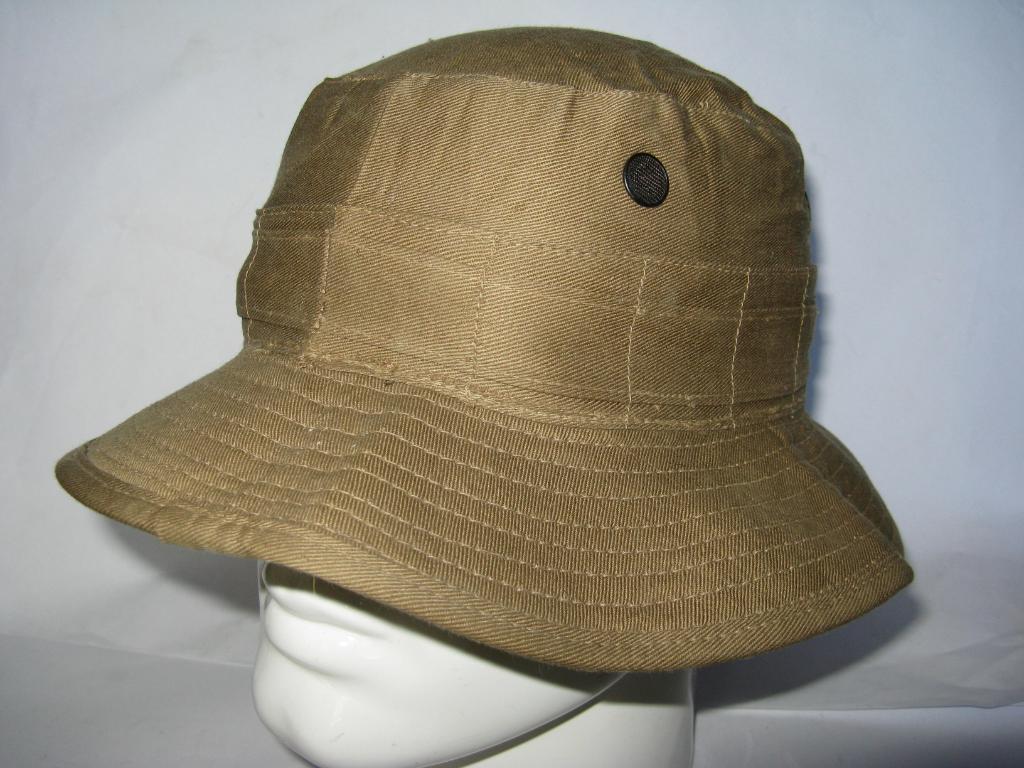 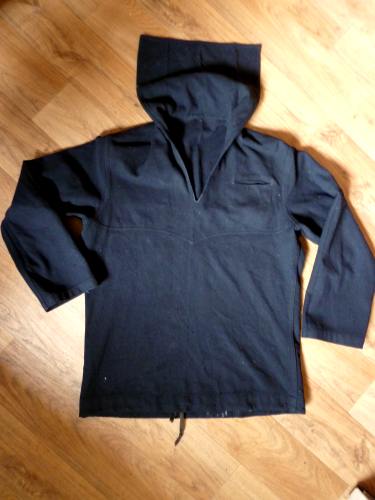 No rating
Wartime US made USN jumper
£20.00
Add to cart
Quick shop 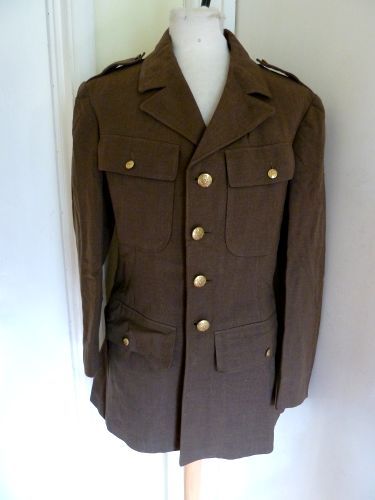 No rating
Interesting US army jacket made between the wars
£45.00
Add to cart
Quick shop 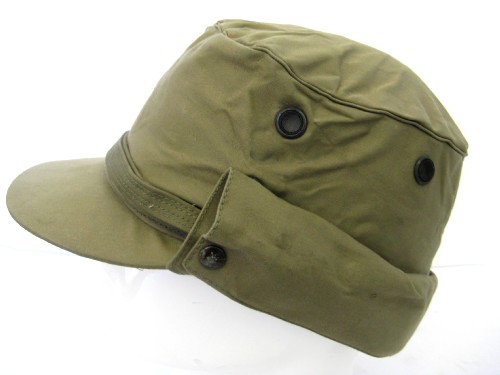